A BOARD-CERTIFIED PSYCHIATRIST
In Practice For Over 28 Years 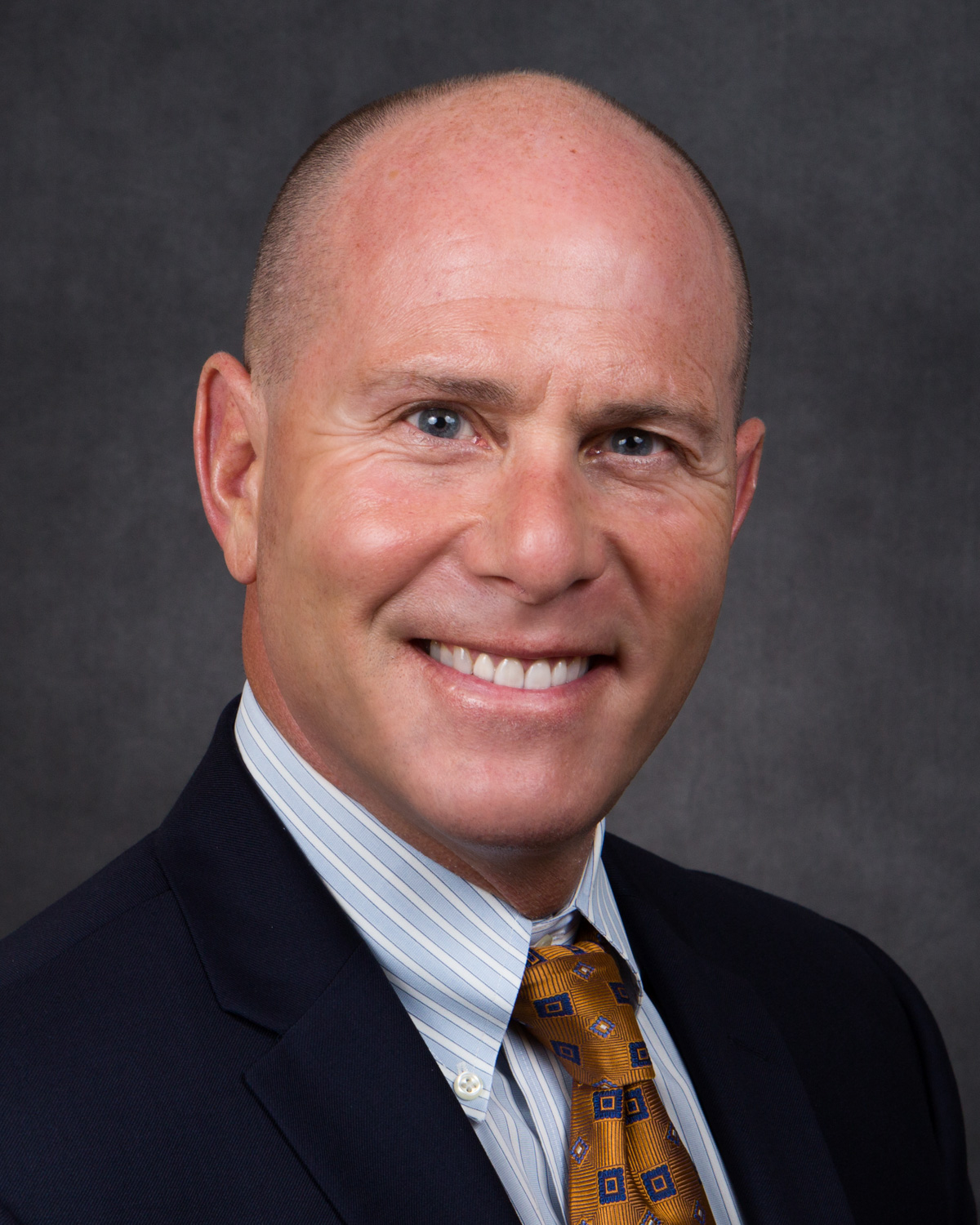 Internship: Department of Surgery, University of California at San Francisco

As a Board-Certified psychiatrist, Dr. Taylor provides care to both adults and adolescents ages 16 and older, who desire evaluation and treatment of their mental health issue(s) regardless of complexity. For over two decades, while working with the public sector, he has treated our most seriously and persistently mentally ill populations of the Bay Area and Southern California. With VCBH since 2008, Dr. Taylor has delivered care to geriatric, forensic, addiction, crisis residential and long-term rehabilitation specialty populations.

He offers a complete psychiatric evaluation, including psychosocial assessment, discusses his clinical impressions with you, provides education about mental health syndromes, and makes recommendations for you based on current, evidence-based practice guidelines. Equally important, the risks and benefits of treatment, as well as the risks of not treating are also discussed. Psychopharmacologic and psychotherapeutic strategies are tailored to meet your needs and relieve the distressing symptoms impacting your well-being. One-time consultations and second-opinion evaluations from a referring provider are also welcomed.

A Diplomate of the American Board of Psychiatry and Neurology, Dr. Taylor graduated from Stanford University School of Medicine in 1991, completed his internship in general surgery at University of California, San Francisco, then returned to Stanford University Hospital to train in psychiatry where he served as Chief Resident. As an educator and researcher, he has taught medical students and residents at both San Francisco General Hospital and the VCMC Family Medicine program, authored scientific publications, developed performance improvement projects, and has been an invited lecturer, panelist or speaker at local and national conferences.

An advocate for the training of more Psychiatric Mental Health Nurse Practitioners, Dr. Taylor is collaborating supervisor for Joyce Weckl, PMHNP with whom he shares an office. Joyce sees kids school age and up, adults ages 18-64, is a former practicing nurse mid-wife, has expertise in women’s health issues and is one of the most highly respected NPs in our county by her peers and area physicians. www.joyceweckl.com